Carbon capture, utilisation, and storage: the key to revolutionising global energy use? 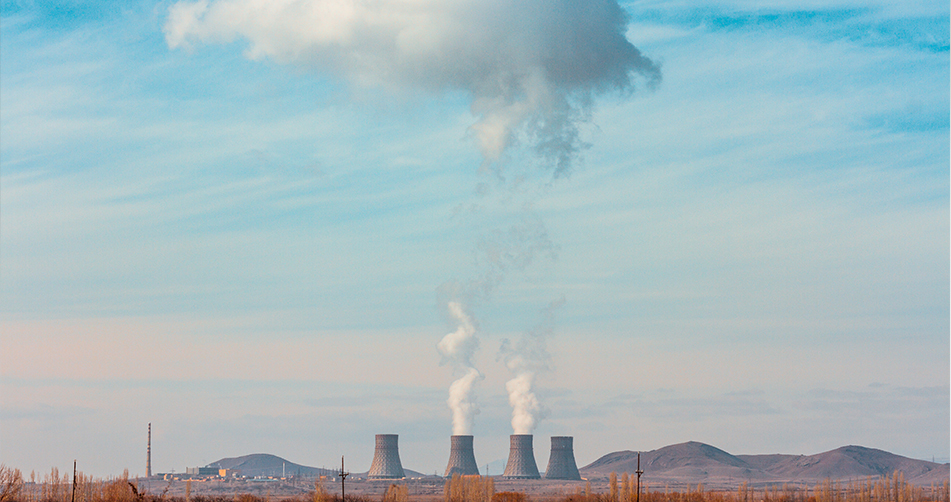 Global warming is caused by greenhouse gas emissions, posing a major challenge to mankind, especially due to the ever-increasing global energy demand. The Paris Agreement has united more than 170 nations in tackling the common cause of slowing down climate change and adapting to its effects. The Agreement contains measures aiming to keep the temperature […] 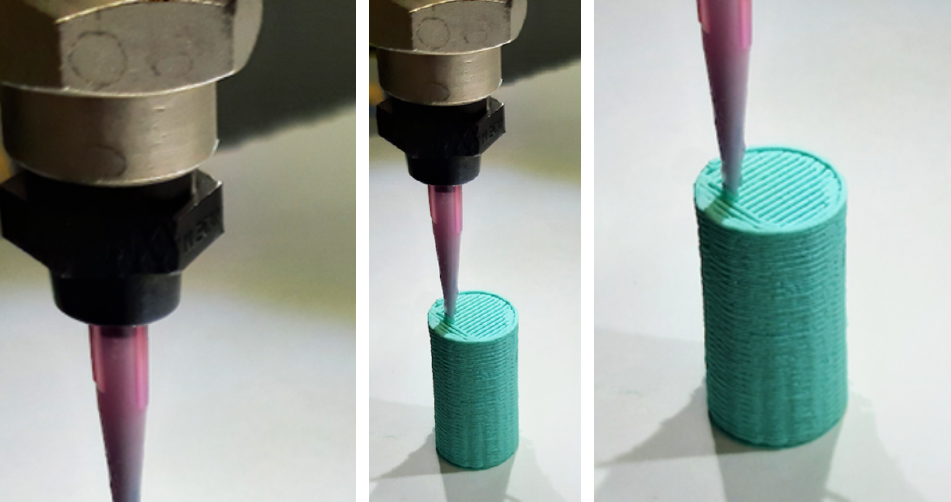 (Photo: Some very preliminary catalyst monoliths 3D printed by VITO)Despite the COVID19 lockdown and the slowdown it caused in many laboratories, we were pleased to be able to have sufficient catalyst compositions produced by Hybrid Catalysis that were made available for the first attempt at printing them. Initial formulations were printed into cylindrical monoliths that […]

This project has received funding from the European Union’s Horizon 2020 research and innovation programme under grant agreement n. 838061

CO2Fokus partners have gathered in two online sessions to take

Go to the platform