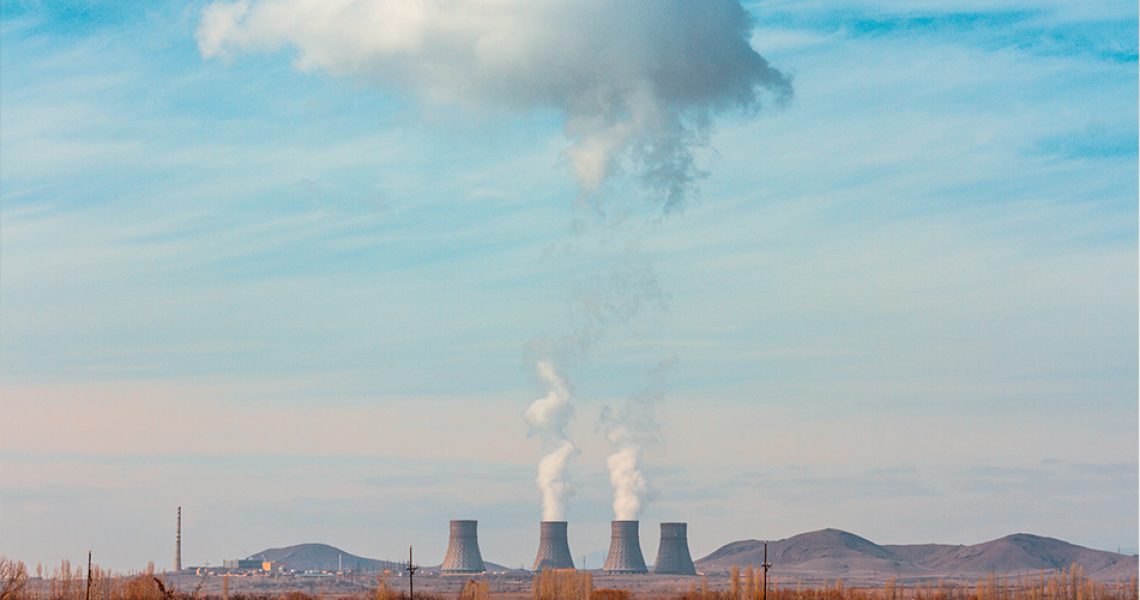 Carbon capture, utilisation, and storage: the key to revolutionising global energy use?

Global warming is caused by greenhouse gas emissions, posing a major challenge to mankind, especially due to the ever-increasing global energy demand.

The Paris Agreement has united more than 170 nations in tackling the common cause of slowing down climate change and adapting to its effects. The Agreement contains measures aiming to keep the temperature rise below 2 degrees Celsius compared to pre-industrial levels.

Through the European Green Deal, the European Union has made a commitment to become climate-neutral (that is, with net-zero greenhouse gas emissions) by 2050.

A strong decarbonisation (that is, a reduction of greenhouse gas emissions at the source) of the industry and energy sector is crucial to reaching these ambitious goals. Unfortunately, as pointed out by the IEA (International Energy Agency), emissions from industrial processes can be hard to abate, as they result from chemical or physical reactions, which are vital to the processes themselves.

In this context, CCUS technologies have attracted growing attention thanks to their potential of significantly reducing emissions in energy intensive industries.

What are CCUS technologies?

Carbon capture, utilisation, and storage (CCUS) is a set of crucial technologies aimed at capturing carbon dioxide (CO2) emissions from point sources (especially industrial sources within the power, chemicals, cement, and steel sectors) in order to avoid the release of these gasses into the atmosphere.

CCS processes capture the carbon dioxide, which allows the separation of CO2 from other gases through one of three methods (pre-combustion capture, post-combustion capture and oxyfuel combustion). The captured CO2 is then transported to a suitable site for its final long-term storage (i.e., geological or ocean storage).

The carbon dioxide capture stage also occurs in CCU but, in this case, the captured CO2 is converted into commercial products, such as chemical feedstocks, fuels or building materials, which are typically derived from fossil resources. In addition to carbon dioxide, the inputs required for the conversion of CO2 are essentially energy and water.

Hence, CCS and CCU differ in the final destination of the captured CO2, namely long-term storage and conversion into products, respectively.

Thus, CCUS can play a key role not only in meeting CO2 emission reduction targets, such as the ones set by the Paris Agreement, but also in accelerating the energy transition and in accomplishing the industry redeployment.

The European Commission recognises CCUS technologies as a primary research area and this is borne out by the increasing number of projects in this field, funded under the Horizon 2020 Programme.

The aim of such projects is to develop and offer on a larger scale CO2 capture and re-use technologies, which have lower costs, are environmentally safe, have higher conversion efficiency, and are available for different markets.

CO2Fokus is one of the above-mentioned projects: through CCU technologies, it aims at developing a sustainable, energy-efficient, and economically viable technology to convert industrial CO2 into Dimethyl Ether (DME). DME is an added-value gas largely used in the chemical industry and in the energy sector, which can also be used as clean and efficient fuel, with extremely low toxicity.

In this way, CO2Fokus will allow not only to reduce emissions and to advance innovative CCU technologies, but also to reduce dependence on fossil fuels in the chemical and energy sectors, thus moving towards a low-carbon society.

More information about CO2Fokus and other related projects are available at the following links: 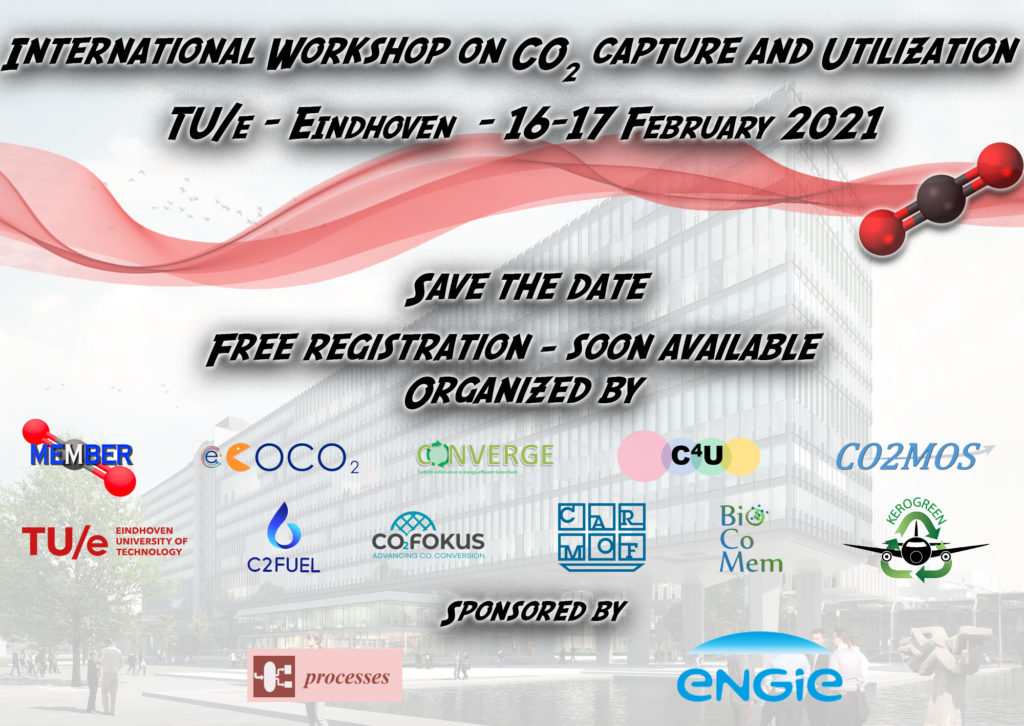 SAVE THE DATE OF

This project has received funding from the European Union’s Horizon 2020 research and innovation programme under grant agreement n. 838061

The Market Study of the CO2Fokus project has been recently

Go to the platform